Celebrating the Year of the Tiger 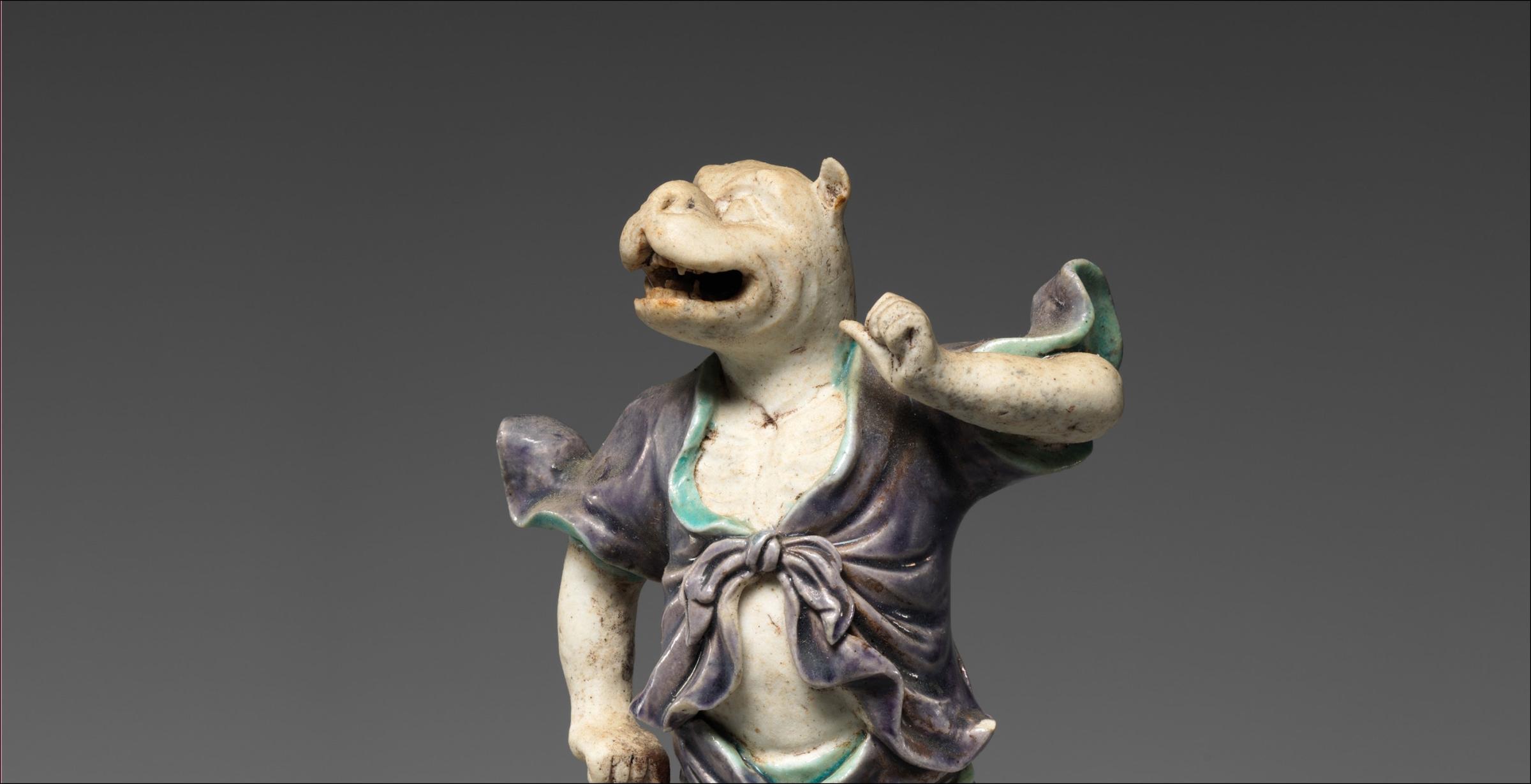 Celebrating the Year of the Tiger

The traditional East Asian lunar calendar consists of a repeating twelve-year cycle, with each year corresponding to one of the twelve animals in the Chinese zodiac. The association of these creatures with the Chinese calendar began in the third century B.C. and became firmly established by the first century A.D. The twelve animals are, in sequence: rat, ox, tiger, rabbit, dragon, snake, horse, ram, monkey, rooster, dog, and pig. Each is believed to embody certain traits that are manifested in the personalities of people born in that year. February 1, 2022, marks the beginning of the Year of the Tiger, a creature characterized as brave, heroic, resolute, and vigorous.

Tigers have been closely associated with human life since ancient times. Symbols of power and authority, they are often seen on the sacred ritual vessels of the Shang (ca. 1600–1046 B.C.) and Zhou (1046–256 B.C.) dynasties. During the late Zhou and Han (206 B.C.–A.D. 220) dynasties, rulers delegated military command to officers using tiger-shaped bronze tallies. Depictions of tigers permeate almost all aspects of Chinese culture. For example, the tiger symbolizes the western quadrant of the four cardinal directions. It is regarded as the king of all wild animals and used on military banners to illustrate bravery and swiftness. In Chinese folklore, the tiger is a protective deity able to dispel harmful spirits.

the Metropolitain Museum of Art