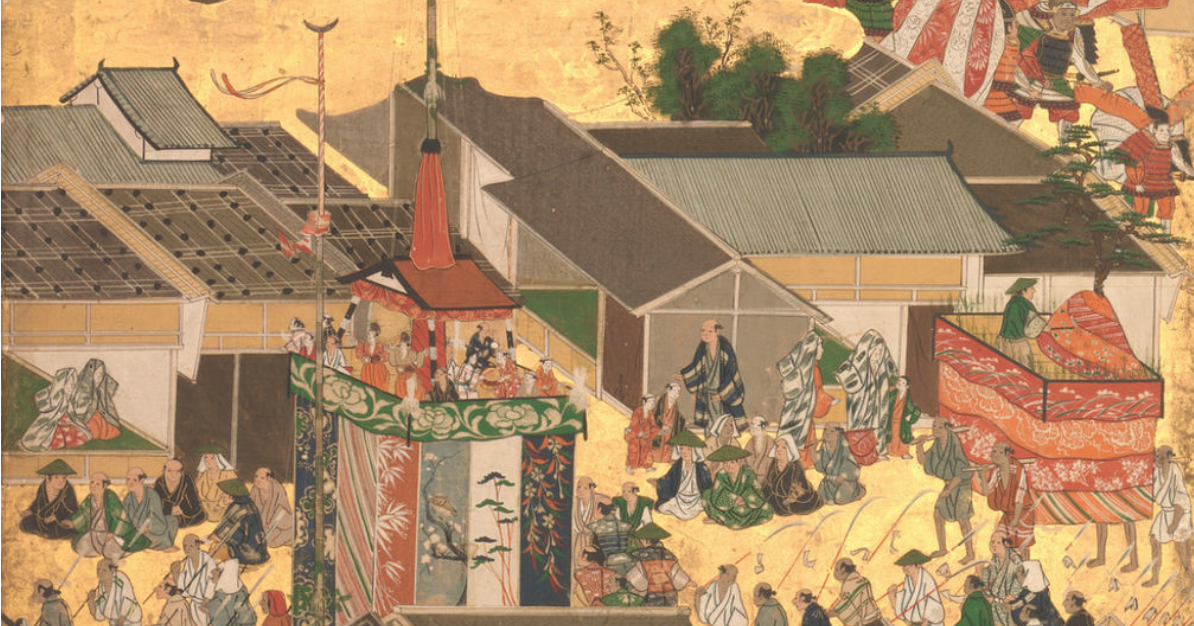 Focusing on the main turning points in the cultural history of Kyoto from ancient to modern times, Kyoto: Capital of Artistic Imaginationplaces special emphasis on the decorative arts. Over eighty masterworks of lacquers, ceramics, metalwork, and textiles from The Met collection, including a number of recently acquired works of contemporary art are showcased. A selection of over fifty paintings by masters of various schools are accompanied by a rare fourteenth-century suit of armor, splendid export lacquers made for the European market in the late sixteenth-century, exquisite eighteenth-century Noh robes, as well as austere tea wares with characteristic imperfections.

Heian-kyō, as modern-day Kyoto was once referred to, became the seat of the imperial court in 794 and remained the capital of Japan until 1869, when the court was transferred to Tokyo. The rich cultural heritage of this city was profoundly shaped by the presence of the emperor and aristocrats as well as high-ranking warriors, varied groups of artists, and literati working in the orbit of the palace. Buddhist temples, Shinto shrines, Noh theaters, workshops of painters and lacquer artists, ceramic kilns, textile shops, a flourishing tea culture, and bustling market districts, as well as supremely elegant architecture and gardens contributed to the advancement of the vibrant cultural life of Kyoto.

The exhibition is made possible by The Miriam and Ira D. Wallach Foundation Fund.

the Metropolitain Museum of Art