SFECO Conférence-Re-emerging from underground: The great achievements of the Yaozhou kilns through their archaeological investigation 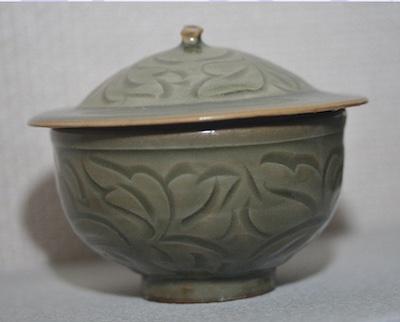 Re-emerging from underground: The great achievements of the Yaozhou kilns through their archaeological investigation

Yaozhou was one of the most influential ceramic manufacturers between the 10th and the 13th century, but its importance was not acknowledged until very recently and even now it is perceived as slightly less significant than Ru or Ding wares. Nevertheless, both technically and aesthetically it was very advanced. The non-recognition of the Yaozhou kilns is partly due to traditional written sources which in turn influenced the judgement of 20th century scholars. However, archaeological excavations, started in 1958, have re- vealed the great achievements of the Yaozhou potters, thanks also to the fact that the site was very well preserved. In this talk we will trace the history of this kiln complex through archaeological excavations and highlight how the idea of its low status (in com- parison with the so-called “five great wares of the Song dynasty”) developed.